In July 2006 Evel Knievel called me and asked me to drive him in the annual Evel Knievel Days Parade which is held every year on Friday night in Butte, Montana. I must say I was very surprised to get a phone call from the legend himself who is otherwise known as the "King of the Stuntmen" and the "Last of the Gladiators". Every year Evel leads the parade of thousands of motorcycles on his Harley Davidson but this year he told me he was no longer able to ride his bike due to his failing health. He said he would be "honored" if I would lead the parade with him in my Futura.

This was a dream come true for me because I had always wished and dreamed that I could some day give the "Greatest Daredevil" of all time a ride in my Futura, but since I did not know him I figured it would just always be another dream of mine. It was a day I will never forget and once again proved that dreams do come true. 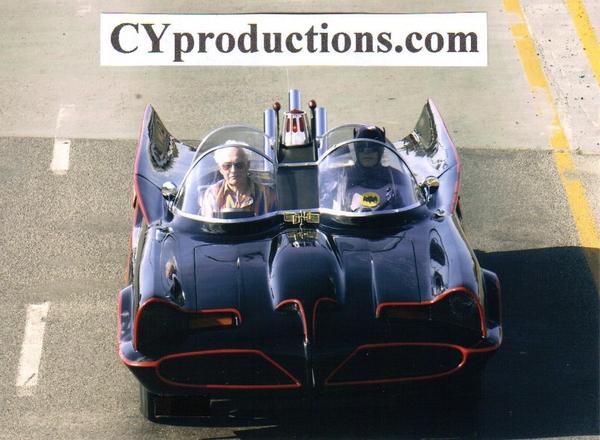 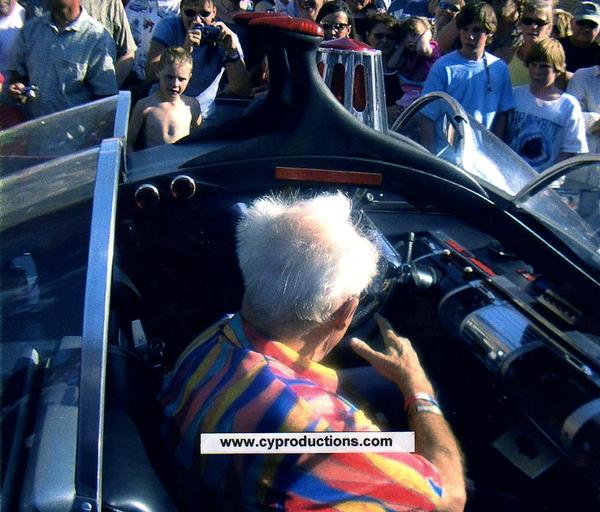 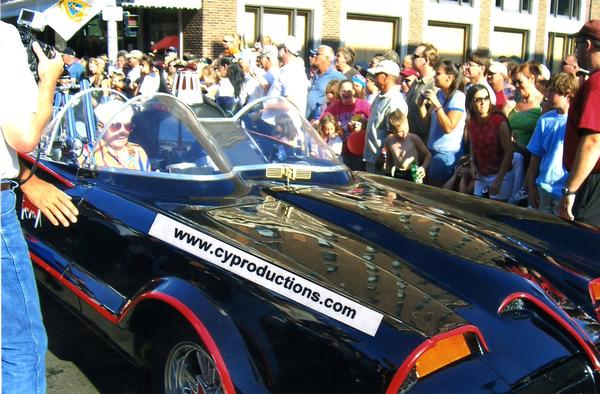 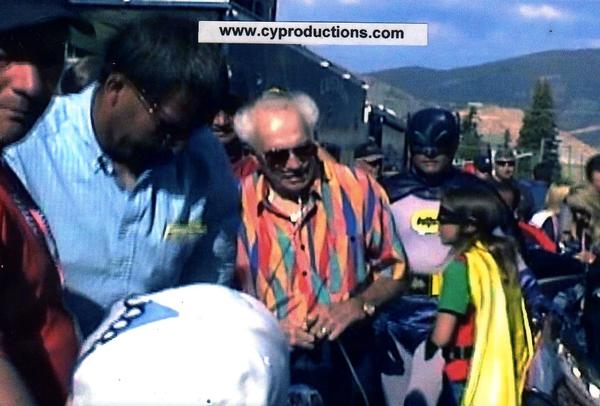 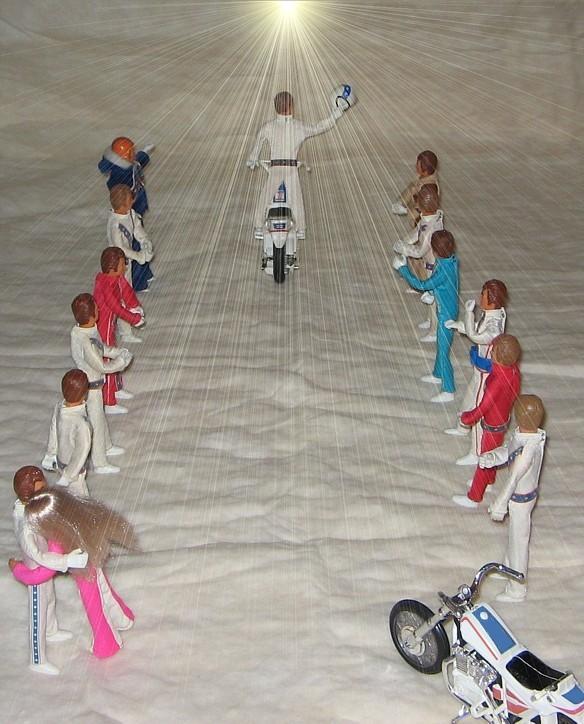