In the summer of 2006 Robbie Knievel (famous son of the legendary Evel Knievel)
made a tribute jump to his father over 50 foot shooting flames. They had a gap to fill between the ramps and I was lucky enough to be asked if I would mind putting my Futura between Robbies take off ramp and the wall of fire. I was so thrilled to be asked this that I of course accepted their offer! You see, having Robbie Knievel jump over my Futura was another dream of mine that I thought could never come true but it did. For years I use to think about how cool it would be if Robbie could jump over it at one of his shows. Then after 3 years of thinking about it my day dream finally came true.

This would full fill my second Knievel / Futura dream and I now own the Only Lincoln Futura in the World that has been ridden in and autographed by Evel Knievel and jumped over by his son Robbie Knievel. A huge two page centerfold picture of the famous jump with my Futura appeared in Sports Illustrated magazine a couple days later and 2 different angles of the live jump over my Futura appear in the dvd 'On the Pipe 3' which you can buy online or at any dvd store.

What an exciting time it was and its a day I will never forget!

Be sure to click on the Evel Knievel Futura menu at the left to see video and photos of Evel riding in my Futura during the annual 'Evel Knievel Days Parade'.

I would like to thank my good friend Chantal for making the above documentary film of Robbie jumping over my Futura and Evel riding in it during the parade. 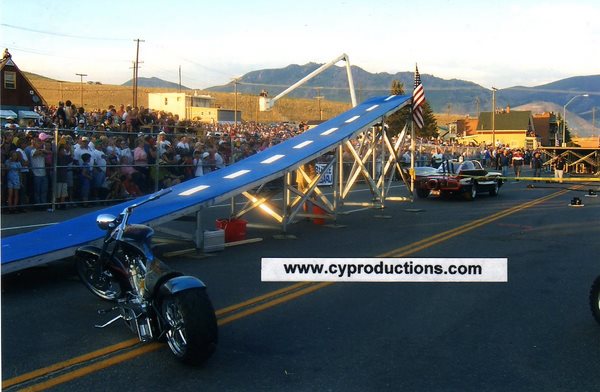 Robbies take off ramp and my Futura. 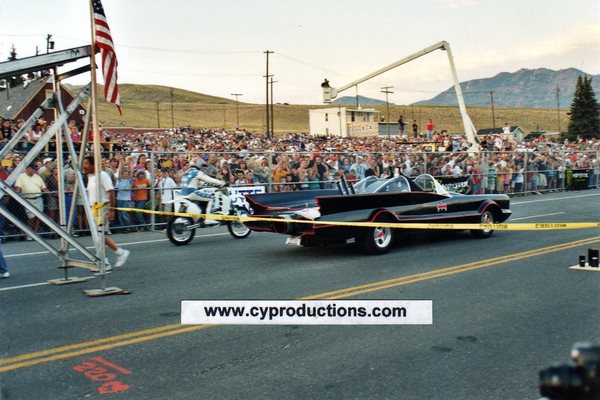 Robbie riding past my Futura before the jump. 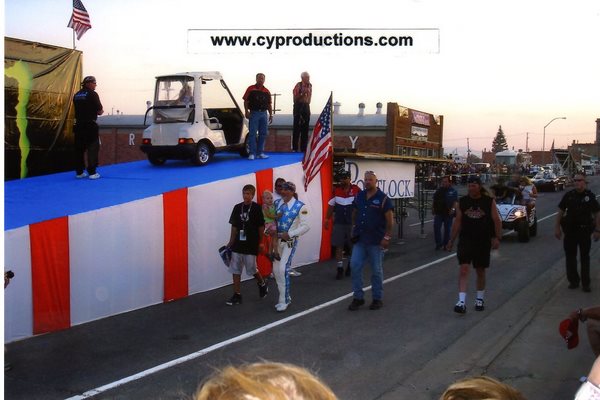 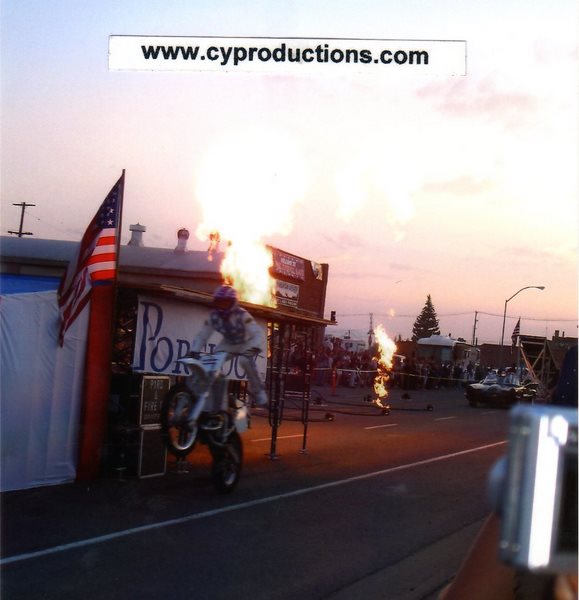 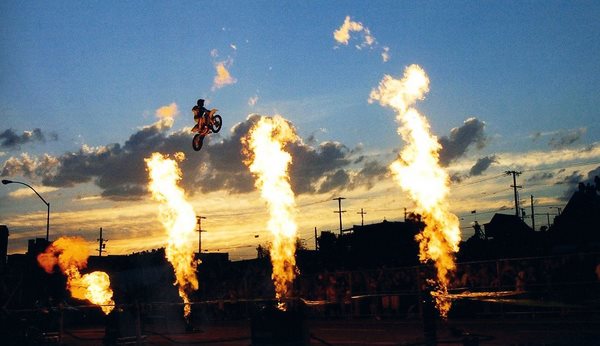 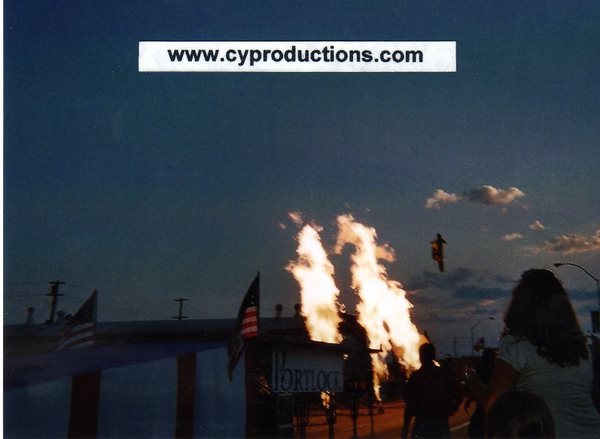 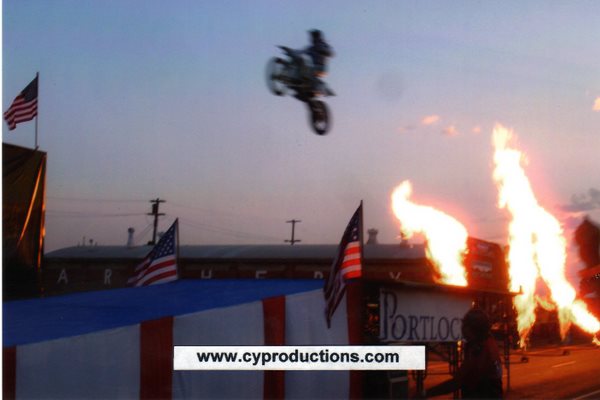 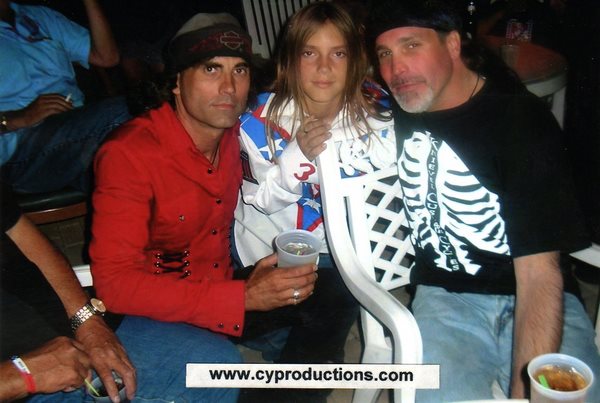